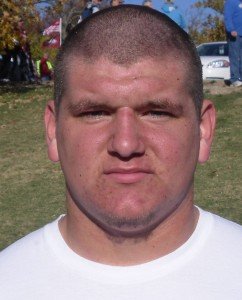 Former Little Rock Christian and Auburn running back Michael Dyer will not be walking on at Arkansas despite the rumors saying he will.

Below is a list of visitors confirmed on Wednesday.

Cornerback Chris Murphy of Marietta, (Ga.) Lassiter- Has 16 offers, including Arkansas. He said he'll arrive late Friday night. He thinks his lead recruiter cornerbacks coach Taver Johnson could get him to where he wants to go if he picked the Hogs.