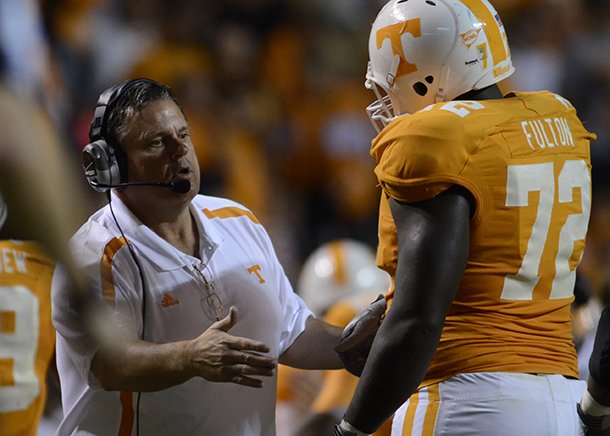 Skipper, who's rated a four-star prospect by Tom Lemming of CBS Sports Network, said he felt at home at Arkansas when he visited Fayetteville Jan. 17-19 with his parents.

He said the coaching and academic staff along with the people campus had a passion and a love of football.

His player-host, center Travis Swanson, and the other offensive linemen impressed him with their friendships with non-football players.

Skipper's parents, Ken and Brigid, traveled with him on his five official visits and were equally impressed with Arkansas.