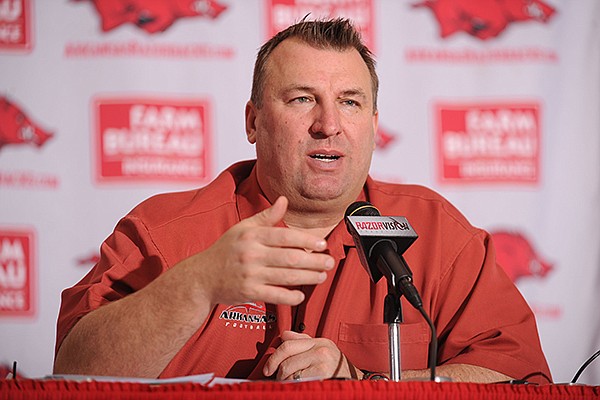 Bielema didn't give a reason for the departure of the redshirt sophomore. Kelly-Thomas was seldom used with the Razorbacks, playing in just three games after signing with the program in 2011. The Lufkin, Texas native didn't play last season.