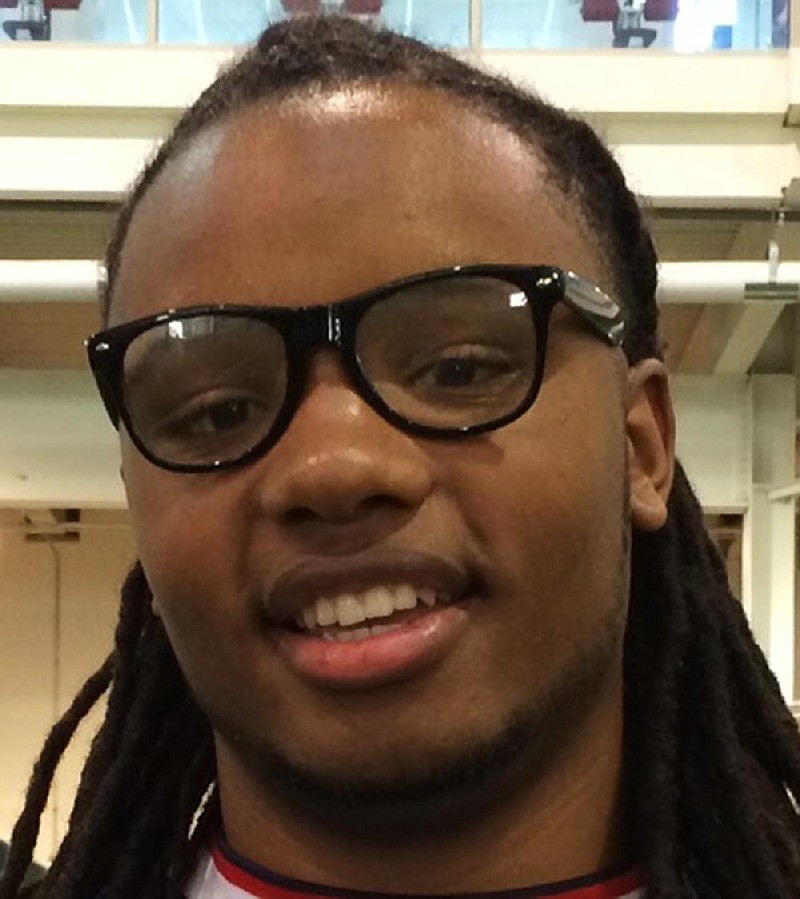 Gragg, 6-4, 247, 4.8 seconds in the 40 yard dash, said the discussion focused on his workouts in preparation for The Opening, his move to Dumas and other things outside of football.

He said it was about the third time he and Bielema talked on FaceTime.

Because of prior obligations, his parents and brother Chris won't be able to attend The Opening. Former Hog receiver Jarius Wright is making the trip with Gragg.

Gragg said Bielema is more down-to-earth than most coaches and the conversation flows very easily.

He has scholarship offers from many of the elite programs like Arkansas, Alabama, Auburn, Texas, LSU, Kentucky, Oregon, Ole Miss and Oklahoma.