Hill gets FaceTime with Bielema 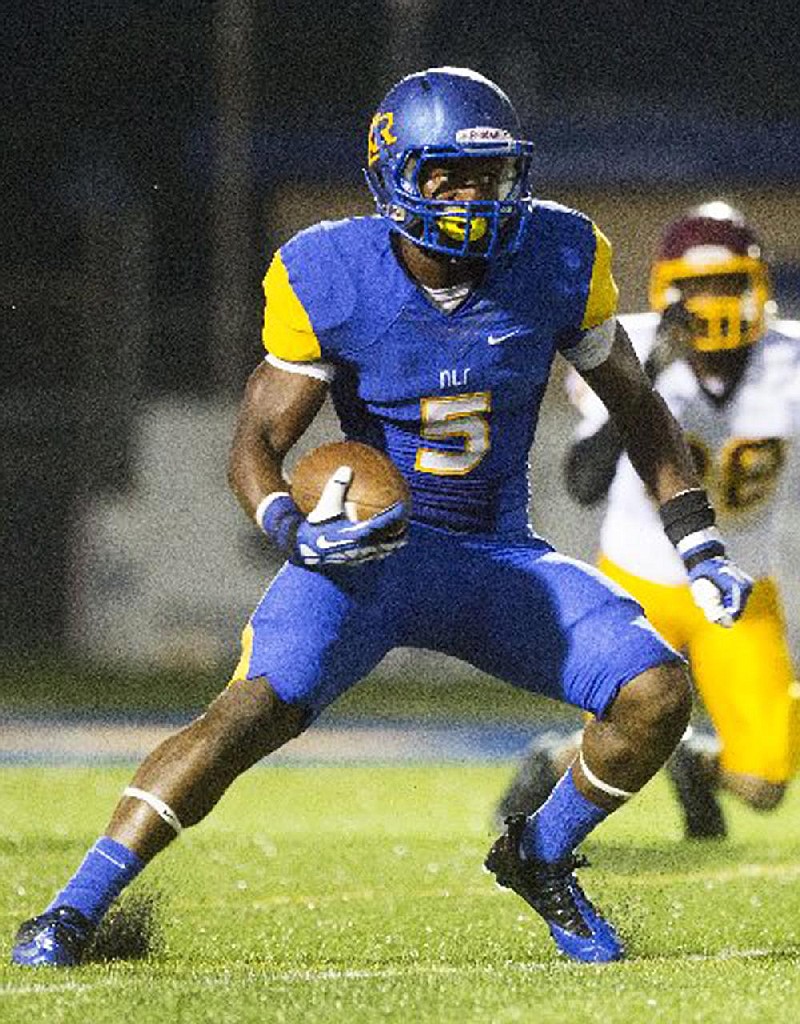 Hill, 6-0, 190, 4.42 seconds in the 40 yard dash, has scholarship offers from approximately 20 schools, including Arkansas, Auburn, Alabama, Georgia, Penn State, Louisville, South Carolina and Notre Dame. ESPN rates him the No. 23 receiver prospect and the nation's No. 223 overall prospect.

Hill said Bielema wants to FaceTime with him and his entire family and talk about four reasons on why he should be a Razorback.

Hill said Bielema wants to do the FaceTime conversation after he returns from The Opening, the nation's most prestigious event for the top prospects in the nation at Nike Headquarters. The event runs from July 6th to the 10th.