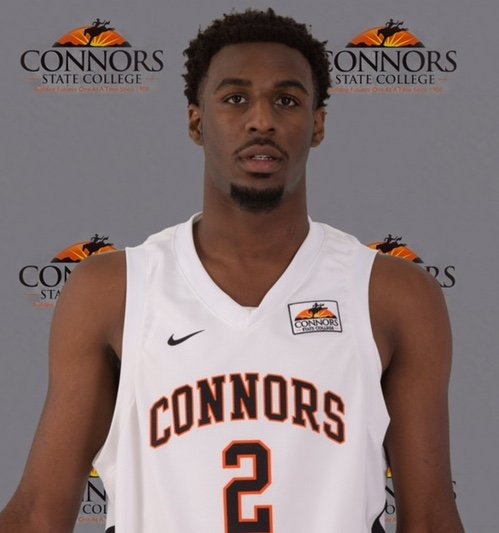 Cook, 6-8, 205 of Connors State Community College in Oklahoma said the family atmosphere was one of the things that stood out to him during the trip. The new practice facility was another highlight of the visit.

He said he plans to return to Fayetteville for an official visit. Iowa State will also get a visit. He has 17 offers from schools like Arkansas, LSU, Iowa State, Arizona State, Kansas State and others.

Cook played for Saint Louis Madison Prep and averaged 13.8 points, 9.3 rebounds, 1.9 blocks and shot 61 percent from the field in leading the Bears to a 26-6 record before enrolling at Connors. He plans to sign in the spring.

Tight end Blake Williams, 6-5, 225, 4.53 of Mustang, Okla. will attend Arkansas' game against Texas El Paso on Saturday. He was impressive at the Hogs' June 20 camp on Saturday. He has an offer from North Carolina.