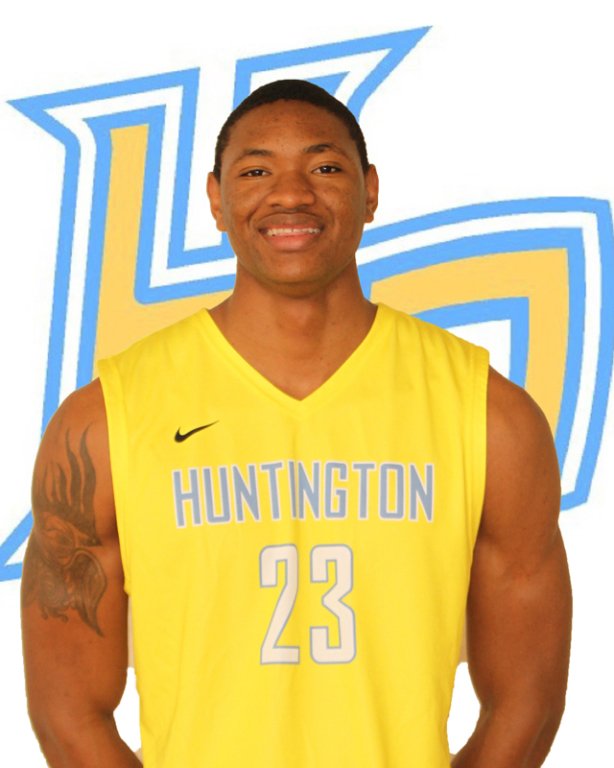 Kapita, 6-9, 235 pounds,of Huntington Prep in West Virginia reportedly committed to Spire Institute in Geneva, Ohio, but there's still a possibility he could be a Razorback.

Huntington Coach Arkell Bruce said it is possible Kapita could transfer from Spire after one semester.

Another source said the door hasn't been shut on Kapita being in Fayetteville in the fall semester. The NCAA Eligibility Center has NOT yet ruled on his case.