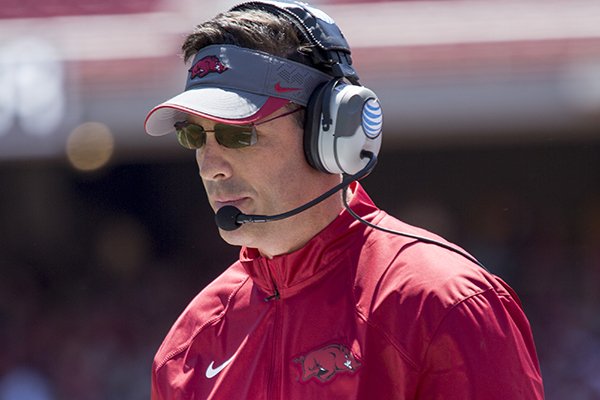 Etling recently was granted a release and has three years to play two. He threw for 2,490 yards, 16 touchdowns and 12 interceptions while completing 55.5 percent in two seasons.