Allen to seek release from Florida 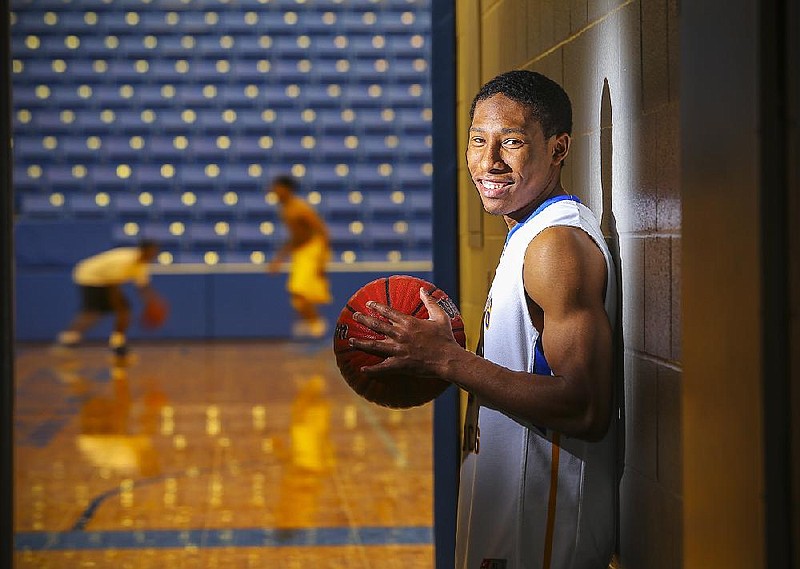 4/1/14 Arkansas Democrat-Gazette/STEPHEN B. THORNTON KeVaughn Allen, who is our Mr. Basketball for 2014.

Florida signee and North Little Rock guard KeVaughn Allen will seek a release from the Gators and reopen his recruiting, according to his stepfather, John Curry, who called into the Bo Mattingly show today.

Allen's mother told Charging Wildcats Coach Johnny Rice that Curry did call into the show. She also confirmed that her son will ask for a release.

Curry said Allen inked with Florida so he could play for Billy Donovan. His stepfather went on to say Arkansas has always been in Allen's top three.

As a junior, he was the Arkansas Democrat-Gazette Player of the Year after helping lead the Charging Wildcats to the Class 7A state title while averaging 21.0 points, 6.8 rebounds and 3.8 assists.

He was named the Arkansas Gatorade Player of the Year while leading North Little Rock to another state title as a senior.

What the NCAA website has to say about the National Letter of Intent and seeking a release: CLICK HERE