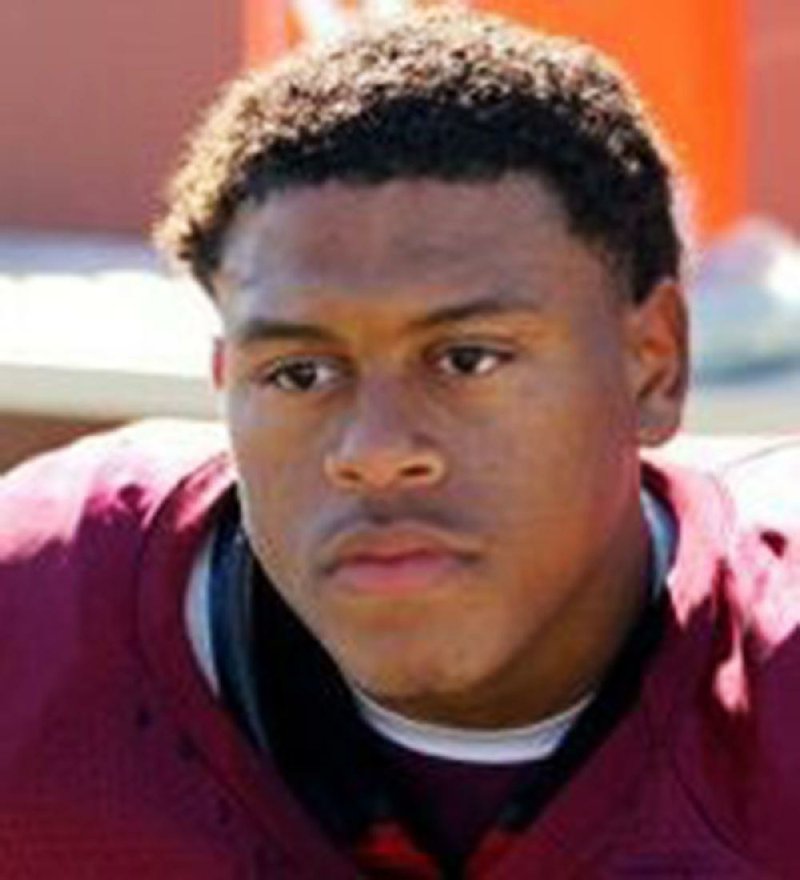 Highly recruited running back Devwah Whaley has named Arkansas his leader after his official visit to Fayetteville.

Whaley, 6-0, 209 pounds, 4.45 seconds in the 40-yard dash, of Beaumont (Texas) Central, said the Hogs were definitely his number one school right now. He called the trip amazing.

He said the chance to play right away is big influence.

Whaley, who's an excellent student, was impressed with the new academic center and how Coach Bret Bielema stresses academics. He said he might be close to a decision, but wants to go home and talk with his parents and noted he still has a visit to Texas in Dec. He officially visited Georgia earlier in the season.

He said being around the coaching staff gives him a great feeling. Running backs Jonathan Williams and Rawleigh Williams were his hosts.

Whaley has more than 20 scholarship offers, but has narrowed his list to Arkansas, Georgia and Texas. He rushed 228 times for 1,701 yards and 23 touchdowns this season. ESPN rates him the No. 3 running back and No. 49 overall prospect in the nation.