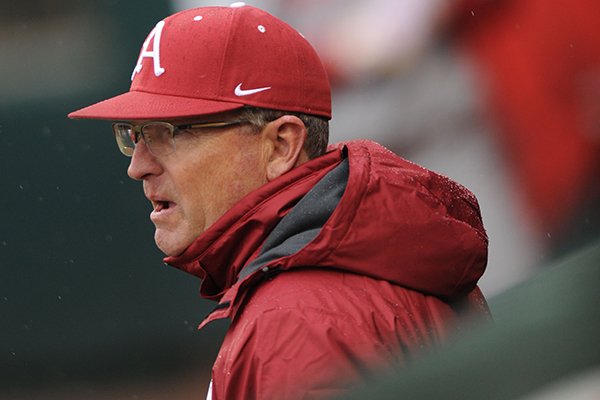 FAYETTEVILLE — Arkansas will open its 2017 baseball season on Feb. 17 with a three-game home series against Miami (Ohio).

The games were announced as part of the Redhawks' season schedule that was released Monday. Miami was 27-29 last season and 14-10 in the Mid-American Conference.

Arkansas last played Miami during the 2005 regional and leads the all-time series 3-0.

Other known nonconference opponents for the Razorbacks next year include Oklahoma State, Arizona and Nebraska at the Frisco College Baseball Classic from March 3-5 in Frisco, Texas. Arkansas coach Dave Van Horn said earlier this year the team is also scheduled to play Grand Canyon twice during a midweek series, but dates have yet to be announced.

The Razorbacks are expected to release their schedule in the fall. Arkansas is scheduled to begin fall baseball practice Sept. 9 at Baum Stadium.