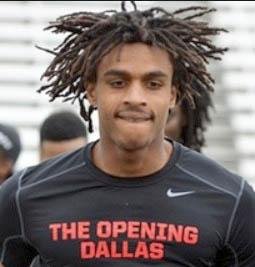 A source confirmed Cleveland will pick from the Hogs, Florida and TCU Wednesday morning at 8.

Cleveland, 6-3, 190, 4.32 of Houston Westfield had been committed to Houston since December. ESPN rates him the No. 4 receiver in the nation by ESPN. 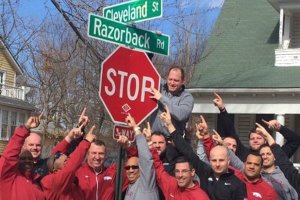