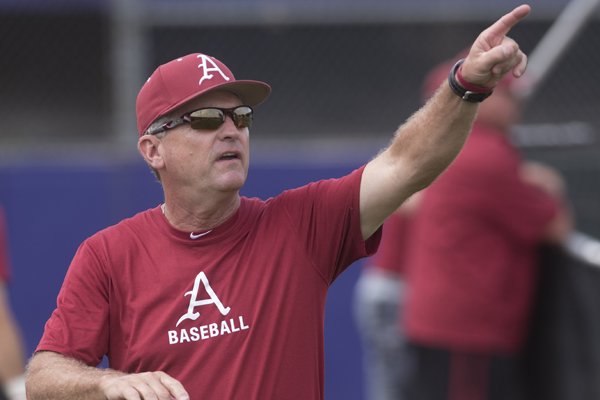 Arkansas is picked to finish third in the SEC West by the conference's coaches, the league announced Thursday.

The Razorbacks didn't receive any first-place votes and are picked behind Texas A&M and LSU.

Zach Jackson was a first-team selection as a relief pitcher, while Rick Nomura and Clark Eagan were second-team selections at second base and utility/designated hitter, respectively.

Florida is predicted to finish first in the SEC East and received 13 votes to win the conference title. Vanderbilt received the other vote. Coaches weren't allowed to vote for their own team.

The Gators also had six players selected as first-team all-SEC, more than any other team.