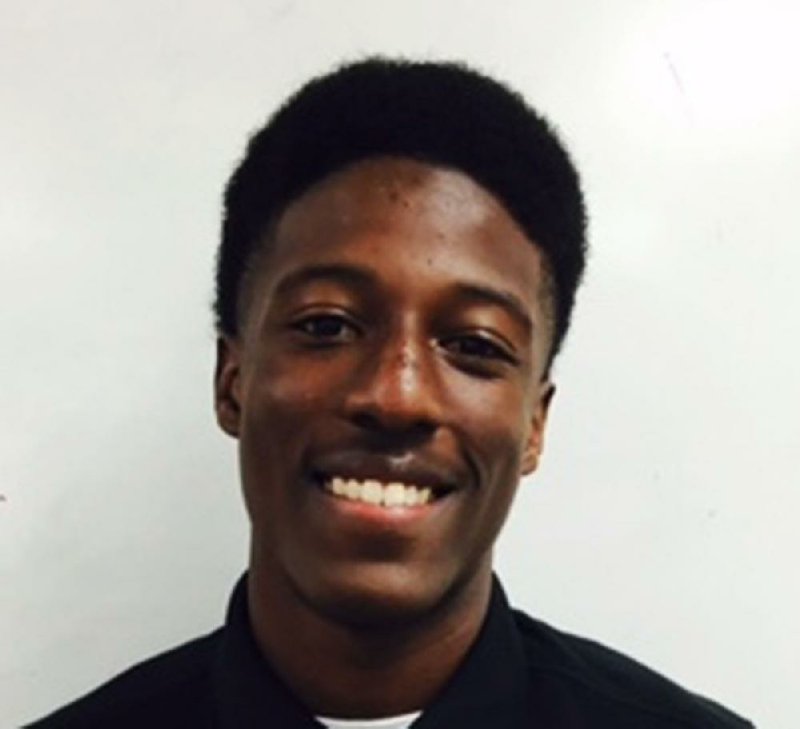 Arkansas hosted more than 10 prospects for official and unofficial visits this weekend.

Athlete Tyrell Alexander, 6-2, 178 pounds, 4.41 seconds in the 40-yard dash, of Lancaster, Texas, was one of the unnamed visitors. He was hosted by freshman safety Willie Sykes.

He said he was treated well by the coaches and recruiting staff. His relationship with a school's coaching staff and his position coach will be key in his decision.

If he decides to be a Hog, he'll get looks at receiver and cornerback.

The Oklahoma State commitment said he's down to the Cowboys, Arkansas and Tennessee. He has no timeframe for announcing a final decision.