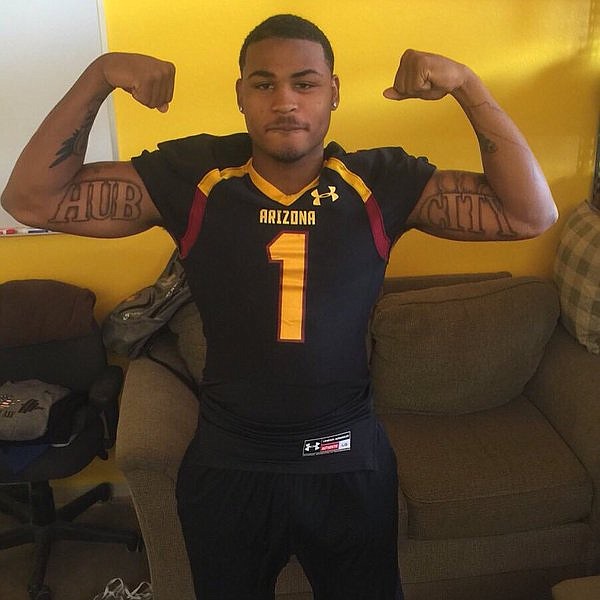 FAYETTEVILLE — Arkansas will know at the start of next month if it is going to land the nation’s top junior college cornerbacks.

Arizona Western’s Keisean Nixon (6-0, 200) announced Sunday that he will choose from among Arkansas, California, Colorado State and Iowa State and will announce his decision on Aug. 1.

He is a teammate of Arkansas’ 2017 tight end pledge Jeremy Patton (6-6, 248) and like Patton is slated to be a mid-term enrollee with three years to play two.

He has stated he will also take one to Arkansas.

Nixon, who has some 10 offers, has eliminated Oregon State and San Diego State after previously having them in his top six.