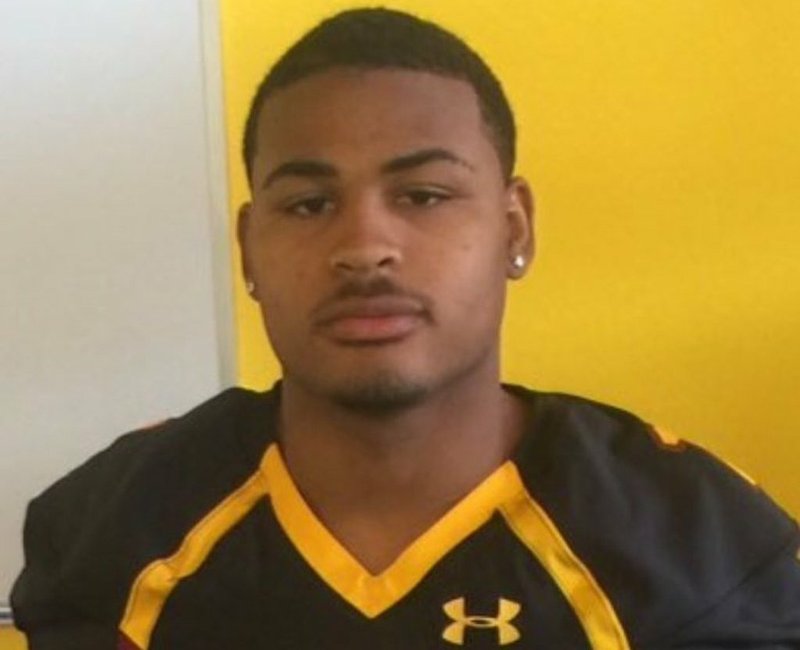 Arizona Western College cornerback Keisean Nixon is about two weeks from deciding where he’ll play at the next level and Arkansas and California are the two prime candidates.

“Really, it’s all about loyalty,” said Nixon, who will announce his decision on Aug. 1. “I feel like the school I’m going to choose has been the most loyal to me. The fan base is awesome. That’s all I can say.”

“As of right now, Arkansas is my top school,” Nixon said. “Don’t be surprised if I commit to Arkansas on August 1st. That’s big for me. SEC baby.”

Nixon has officially visited Oregon State, Iowa State will do the same at Colorado State on July 29. He made an unofficial visit to California in May.

“The SEC is booming right now ,” said Nixon, who plans to graduate in December and enroll at his new school in January. “The top DBs come out of the Pac-12 and the SEC. Those are my top two schools, Cal and Arkansas.”

He recorded 36 tackles, 2 tackles for loss, a forced fumble, a recovered fumble, 5 interceptions, 4 pass breakups and 4 blocked kicks as a freshman. He also returned 9 kickoffs for 231 yards and 8 punt returns for 74 yards.

He mentioned rooming with teammate and Arkansas tight end commitment Jeremy Patton if he chooses the Razorbacks, but noted that’s not a slam dunk despite Patton’s urging him to be a Hog.