Heinrich one of the freshmen to watch in fall camp 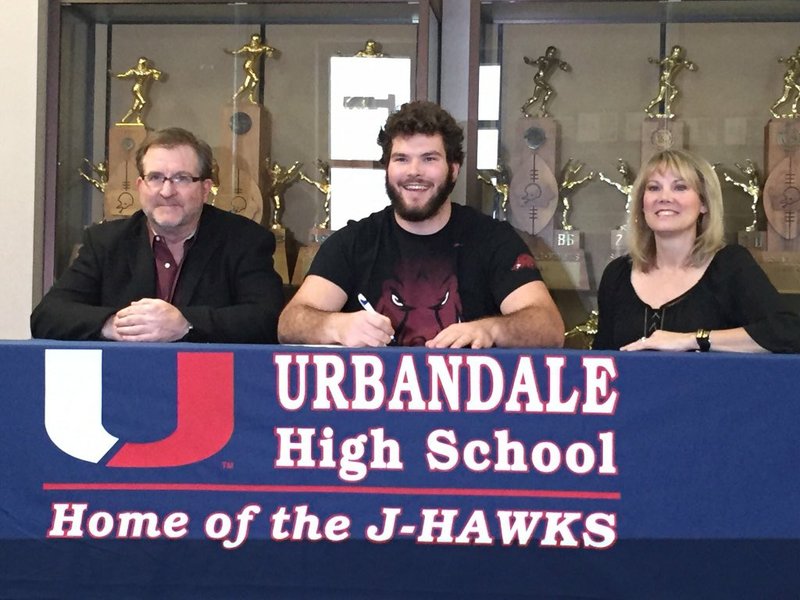 Arkansas opens fall practice on Aug. 4, and freshman offensive lineman Jake Heinrich is one of several first-year players the Razorback coaches will be keeping an eye on.

“He’s nasty on the field but not nasty off the field,” Anderson said. “He knows when to turn the switch, and when he does, he turns it on.”

He has been impressive during summer workouts since reporting to Fayetteville.

“He’s a guy that’s very focused on what he’s doing and what he wants,” Anderson said. “He has high goals.”

Heinrich, who finished high school with a 4.0 grade-point average, has a bright future.