Hogs in top three of elite TE after visit 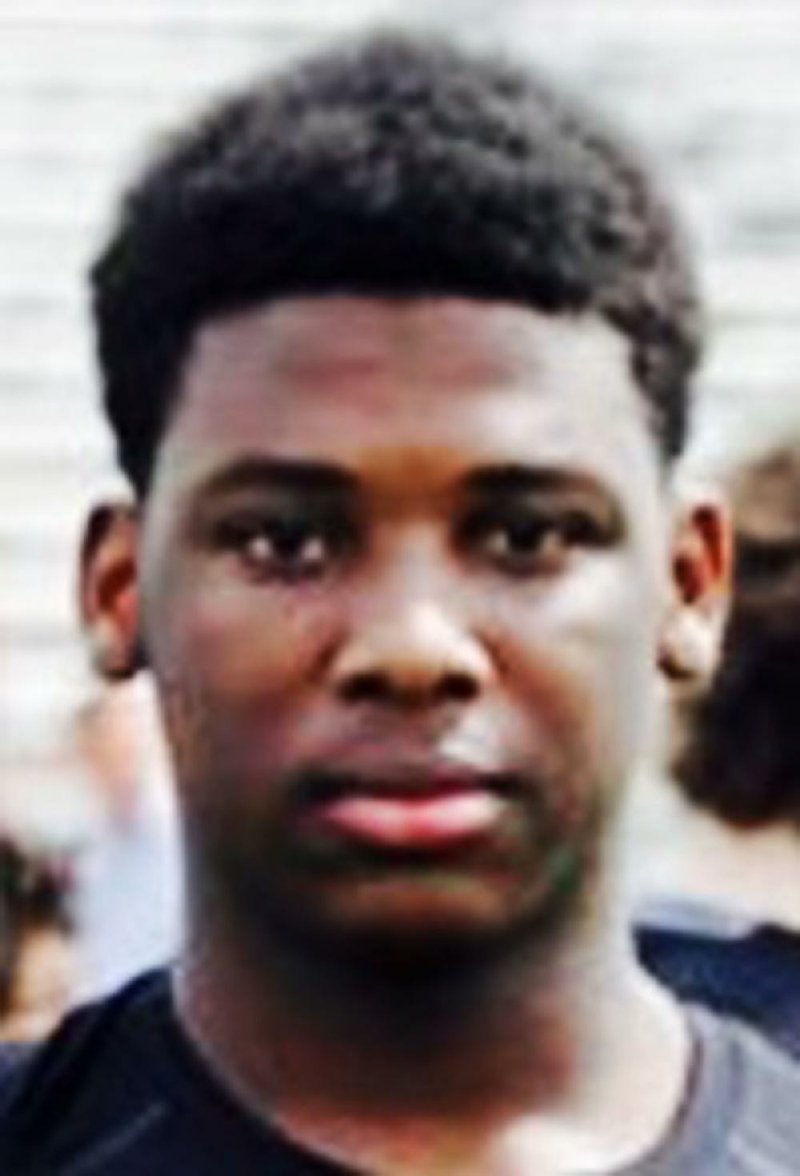 Highly regarded tight end Kedrick James said Arkansas is one of his top three schools after visiting the Hogs today.

James, 6-6, 247, 4.81, of Waco (Texas) La Vega has scholarship offers from schools like Arkansas, Michigan, Texas, Texas A&M, Illinois, Miami and numerous others. He said Alabama and Michigan are his other two top schools.

He said the athletic and academic environment at Arkansas stood out.

James, who was accompanied by his grandfather, brother and sister, met with a player panel and was able to ask numerous questions.

Tight ends coach Barry Lunney Jr. broken down the offense and showed him how he would be used in the offense. He plans to make official visits to his top three schools and make a decision after the season. ESPN rates him the No. 272 overall prospect in the nation.

His grandmother, Dr. Charlene Johnson-Carter, is an associate professor at Arkansas and his uncle, Damani Carter is a fullback for the Hogs.