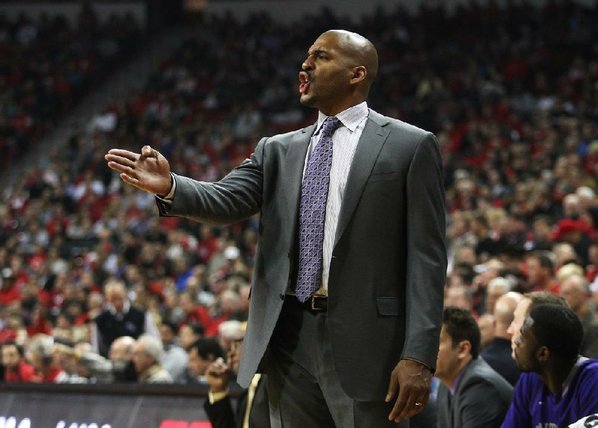 Former Razorback great Corliss Williamson was hired as an assistant coach by the Orlando Magic on Wednesday, his second coaching position in the NBA in the last four years.

Williamson, 42, joined new Magic coach Frank Vogel’s staff after spending the previous three years as an assistant for the Sacramento Kings, the franchise that drafted him No. 13 overall in 1995 following an All-American career at Arkansas that included winning the national title in 1994.

Williamson was an assistant under three head coaches in his time with the turbulent Kings franchise. In February, ESPN reported Williamson was the “overwhelming favorite” to take over as the Kings interim head coach if George Karl was fired during the season. The Kings waited until after the season ended in April to fire Karl, then hired former Memphis Grizzlies coach Dave Joerger.

In Orlando, Williamson joins the staff of Vogel, a respected coach around the league who led the Indiana Pacers to the Eastern Conference Finals in 2013 and 2014.

Prior to coaching at Sacramento, Williamson was the head coach at Central Arkansas for four seasons.