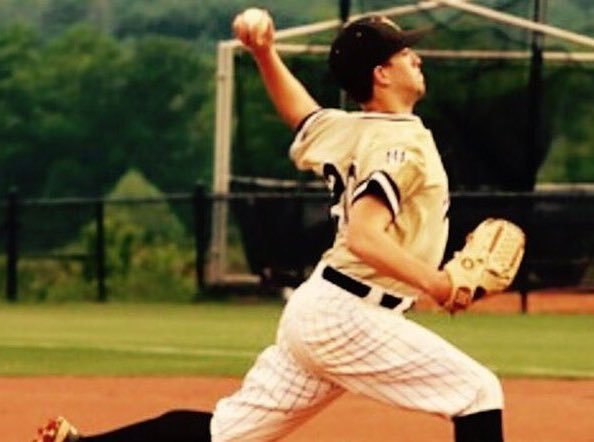 Left-handed pitcher Dylan Bonds of Mount Juliet High School in Tennessee will be coming home to play his college baseball after committing to Arkansas for the 2017 class over the weekend.

He and Razorbacks assistant coach and recruiting coordinator Tony Vitello communicated during his high school season, and Vitello eventually saw him play.

"It was in the district semi-finals and I pitched a three-hit shutout and we won 2-0 with 14 strikeouts," Bonds said. "After that, we scheduled a visit to go up there."

He made a trip to Fayetteville in late May.

"It was an at home atmosphere," Bonds said. "I loved it. Everything they have is great. All their indoor facilities, the field. Coach (Dave) Van Horn was great. He talked to me for 30 minutes before we had the real discussion about what they were going to offer me."

Bonds, who had offers from West Virginia, Tennessee and others, attended Southside Bee Branch in Arkansas until moving to Tennessee in December of his sophomore year.

"I grew up a Razorback fan," Bonds said. "The school I went to in the second grade won the state championship at Baum Stadium when I was there. Ever since then, I just loved it up there."

He has a fastball that tops out at 87 mph, a curveball, change-up and another fastball.

"I throw a two-seam fastball from a sidearm arm slot," Bonds said.