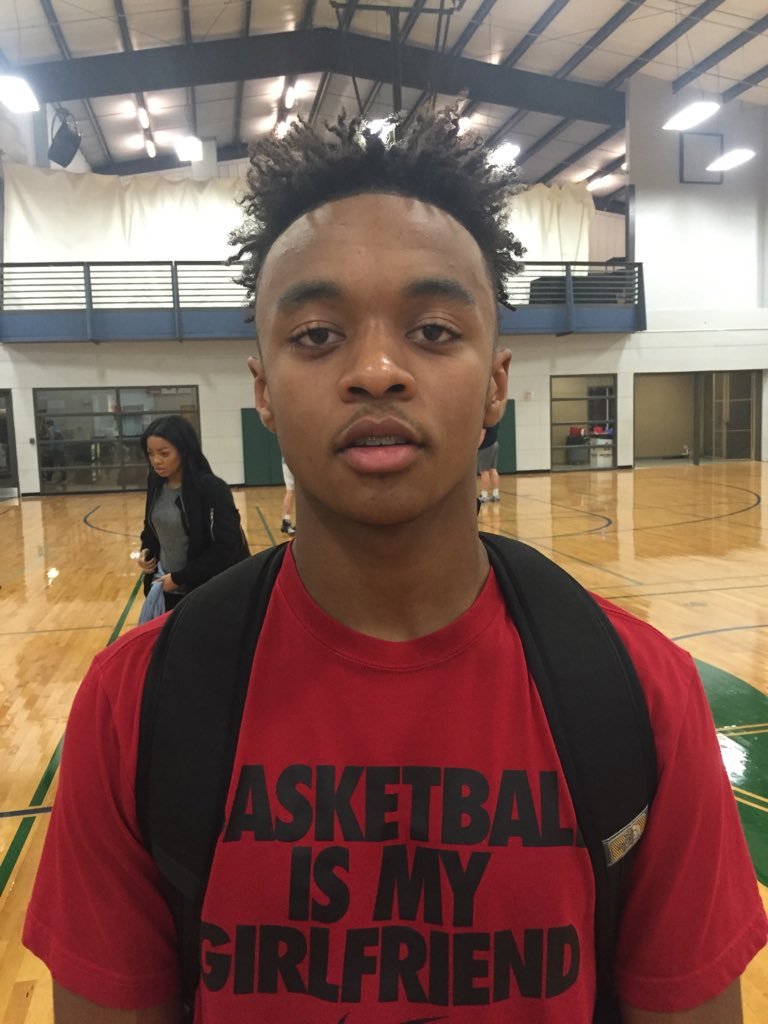 After conducting the Elite 80 Camp in Dallas over the weekend, ESPN national director of recruiting Paul Biancardi liked what he saw of two sophomore prospects from Arkansas.

“I not only got to watch them play, but got to conduct drills when they were in the drill stations and got a chance to coach them, and that’s when you really get a chance to know somebody,” Biancardi said.

Hill, who averaged 14.9 points, 3.9 assists and 2.6 rebounds for the Warriors as a freshman, helped the 16-under Arkansas Hawks to a 35-5 record during the spring and summer. He impressed Biancardi with his skills as a point guard.

Hill is a good three-point shooter, but could be better, said Biancardi.

“But he’s definitely capable and good enough,” Biancardi said. “When you’re a small guard, you really have to be able to shoot it because that stretches out the defense and that negates your lack of height. He shoots it well, but he has to shoot it better.”

After the camp, Texas and Connecticut reached out to Arkansas Hawks founder Bill Ingram and said they planned to recruit Hill despite being told he was solid to the Hogs.

Biancardi was impressed with Hill’s ability to take coaching.

During a break at the camp, Biancardi and his staff held a dunk contest in which Moore won and Hill finished second.

Moore, who recently recorded a 38-inch vertical jump, approached Biancardi about being in the contest.

Biancardi was wowed by Moore’s athleticism.

“He’s a terrific athlete; his vertical isn't just high — it’s high and powerful,” Biancardi said. “He’s good along the baseline with the ball in his hands, and he has pretty good skill. His skill has to get better, but his athletic ability and his speed and vertical and ability to score the ball off the drive is pretty good. And he’s a pretty good rebounder, too, for a guy I think ending up being a guard.”

Moore didn’t attract much interest from colleges while playing for the EYBL 15-under Team Portis Wings in the spring and summer, but Biancardi sees that changing.

“He should have a good high school year, and people will know about him in the state, but I think this summer he’ll have a little bit of breakout performance,” Biancardi said.