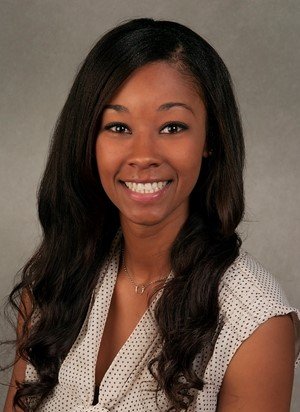 Iowa assistant Lacey Goldwire was announced as Neighbors' first assistant coach Thursday. She spent the previous four seasons on the Hawkeyes bench, a run that included two trips to the NCAA Tournament. She worked with wing players in addition to being Iowa's recruiting coordinator.

According to her contract, she will be paid $160,000 per year with an additional $4,200 car stipend. Goldwire is on a 12-month contract, consistent with most university employees.

“This is the first win as a Razorback for us,” Neighbors said in a statement. “Lacey provides us with an immediate impact performer in the Southeastern Conference before we ever play a game. She has matured from player to young coach into a recognized elite coach in a very short time frame. Lacey has accomplished that through her ability to connect with people and to form trusting relationships with them.

“Lacey will give our current student-athletes someone who has lived in their world as a player. She will give them someone who can relate to the day-to-day challenges each of our players face in the classroom and on the court. Lacey becoming a Razorback was a very important foundation building block and I’m looking forward to getting started.”

Goldwire is an Oklahoma City native who played at East Central College in Ada, Okla. She graduated from Oklahoma State, where she also began her coaching career, first as a student assistant and then as a graduate assistant. She also spent a year as an assistant at Morehead State in 2012-13 before joining the Iowa staff.

The Arkansas Democrat-Gazette reported earlier this week that Neighbors is expected to hire Todd Schaefer as an assistant coach, but that hire has yet to be officially announced. Schaefer is a former head coach at Arkansas Tech and was on Neighbors' staff at Washington.

Tommy Deffebaugh and Chenel Harris, assistants under former Arkansas coach Jimmy Dykes, are not expected to be retained.