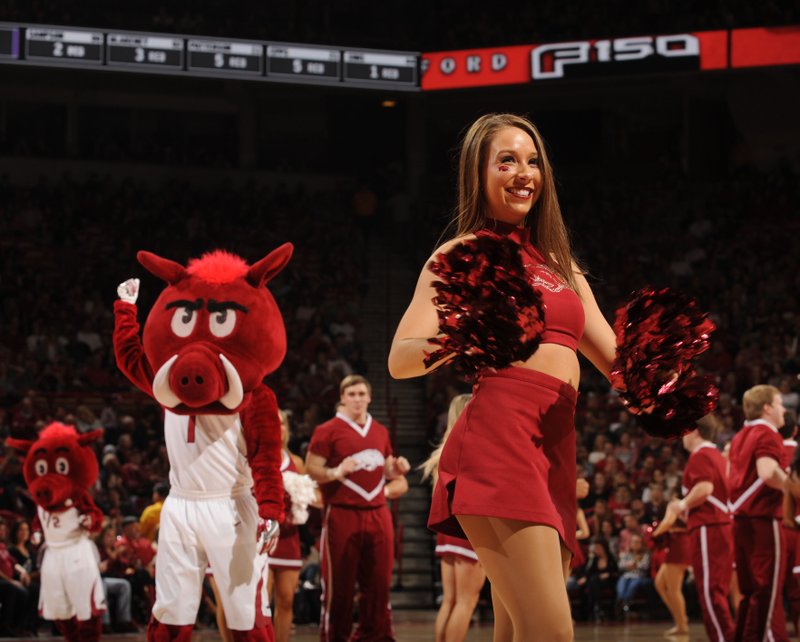 FAYETTEVILLE — Arkansas will reduce season-ticket prices in the upper level of Bud Walton Arena next season.

The reduction of season-ticket prices likely will lead to a reduction in single-game ticket prices next season in the upper level. Lower-level costs are not expected to change.

The Tusk Mobile Pass, which assures a ticket to each game but with an alternating seat location, will increase from $159 to $225 per seat.

Arkansas averaged 15,247 tickets sold per game in the 2016-17 season, which ranked 12th nationally and was a 0.2 percent increase over the season before.