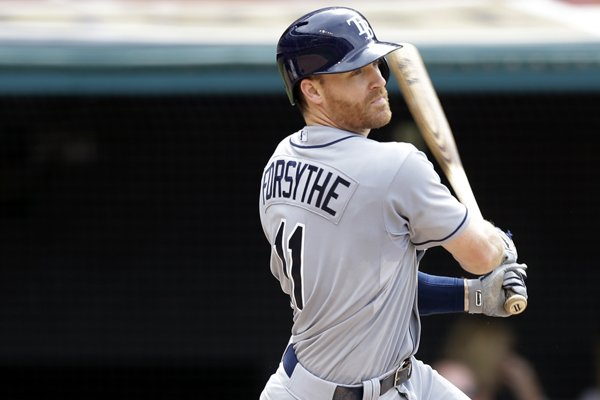 Tampa Bay also said Monday it had agreed to a $1 million, one-year contract with free agent right-hander Shawn Tolleson, who can make an additional $1.15 million in bonuses.

The 24-year-old De Leon made his big league debut in September and was 2-0 with a 6.35 ERA in four starts. He went 7-1 with a 2.61 ERA and 111 strikeouts in 16 starts and 86 1/3 innings last year at Triple-A Oklahoma City, where he was sidelined for stretches by ankle and shoulder injuries.

The 29-year-old Tolleson was 2-2 with 11 saves and a 7.68 ERA in 37 games last year, when his season was cut short by a lower back strain. He became a free agent in October when he refused an outright assignment to the minors.