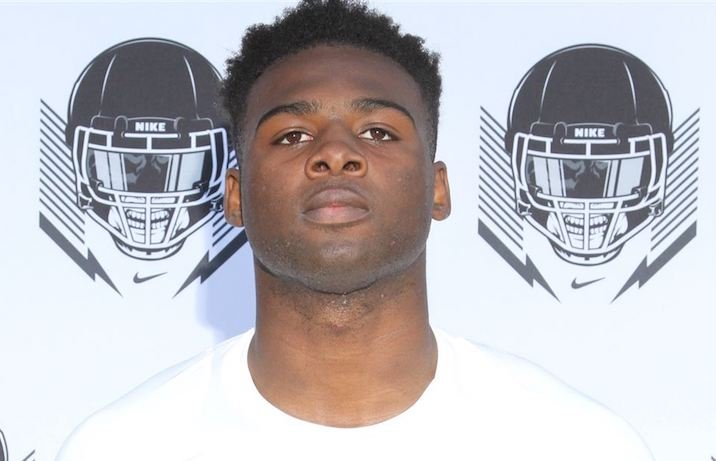 He was accompanied on the visit by his aunt, but his mother was unable to make the trip and wanted him to take other visits before making a decision. She had a change a heart on Sunday.

“I told my mom I really liked the place and my aunt was there to defend me,” Gibson said. She kept saying ‘I could see you here’.”

Smith and running backs coach Reggie Mitchell double teamed Gibson during the recruiting process. He said Mitchell was eager to get him on board.

He believes Bielema’s track record of producing NFL running backs will benefit him.

“Coach Bielema puts running backs in the league,” Gibson said. “He had six straight go into the draft and he would’ve had seven straight, but you know what happened to the other running back."