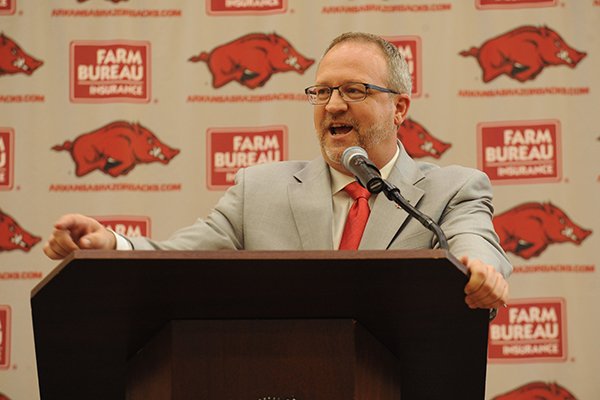 FAYETTEVILLE — New Arkansas women’s basketball coach Mike Neighbors may be short on numbers for next season, but he is building for the future.

"I decided to become a Razorback because I absolutely love Coach Neighors and (assistant) Coach Todd (Schaefer)," Reece said. "I had already built a relationship with them at Washington.

"Another reason is the other coaching staff that I met (assistant coach) Lacey (Goldwire), I really liked her and felt like I started building a bond with her also. Finally because of the vibe I got when I was there. It felt as if it were home."

He’s also added a pair of transfers in Oklahoma’s Chelsea Dungee (5-11) and Florida State’s A’Tyanna Gaulden (5-7), who must both redshirt next season.