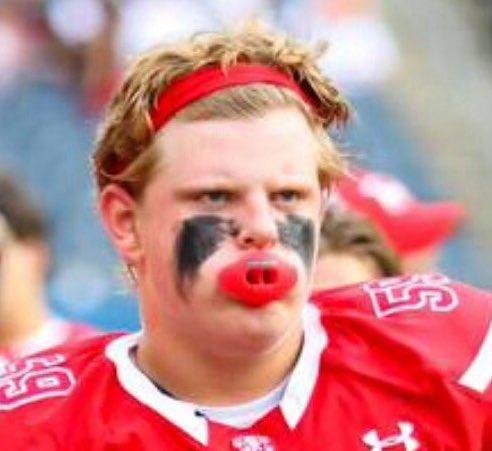 A defensive target plans to visit Arkansas in a couple of weeks.

Sophomore running back Deondrick Glass of Katy, Texas, said he hoping to visit Arkansas this summer. He has offers from the Hogs, Florida, Michigan, Texas A&M, Tennessee and others.

Junior safety Lance Robinson Jr. of De La Salle High School in New Orleans said he expects Arkansas to come see him during the spring. He has offers from Kansas State, Tulane, Colorado State and others.