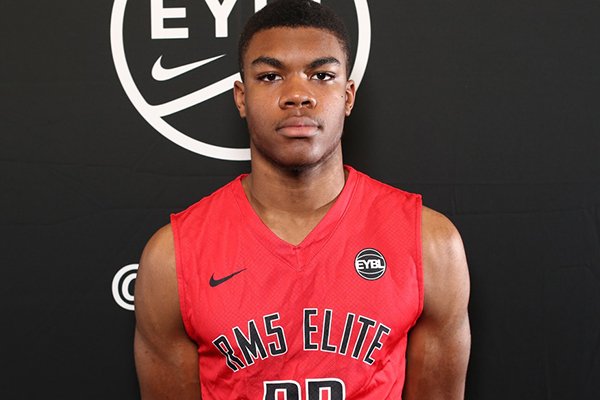 Arkansas received the commitment of highly touted power forward Reggie Chaney and the Razorback fans along with the other Hog commitments were thrilled by the news.

The other pledges welcomed Chaney with open arms.

"Great guy, glad for him to be a part of Hog family, our class the ones that’s committed is going to shock a lot of people next year."

"I believe that we are now a complete class and we will for sure be competing for something big."

"It’s big time. I think this is all a part of God’s plan. We’re building a championship program up there in Fayetteville and I’m glad he wanted to be apart of it."

"I know he's about 6-7 or 6-8 and he's a good addition because we needed another big player to go with our class."

"I think that having Reggie as a Hog is going to be great for our team. We just added another beast to the class of 2018."