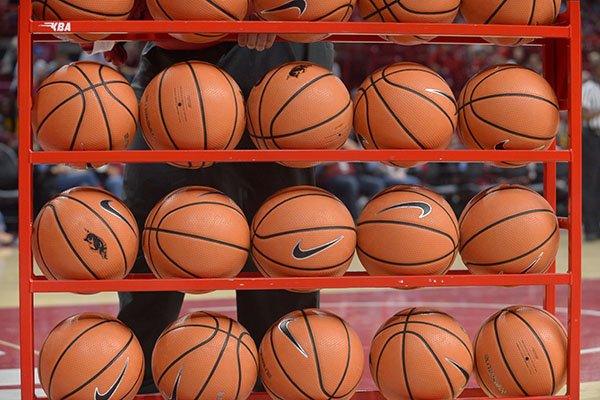 The Warmup basketball tournament has an impressive list of talent playing this weekend in Northwest Arkansas, and 17-under Woodz Elite will feature a promising big man in Jason Jitoboh.

“He moves well; he has nice feet and hands,” Baker said. “He’s an SEC player. He’s going to sign on that level.”

Jitoboh, 6-11, 270 pounds, played at Hamilton Heights Christian Academy in Chattanooga, Tenn., and averaged 8.2 points, 7.4 rebounds and 2.4 blocks a game for the 28-7 Hawks while sharing time with 7-foot-1 Uros Plavsic.

“He can rebound well; he has good hands,” Baker said. “He finishes around the basket, and he guards well on the defensive end.”

Jitoboh, who has reported offers from Florida, Auburn and Tennessee, will likely see interest from schools across the nation.

“He’s good enough to get looks from schools in every Power Five conference in America,” Baker said.