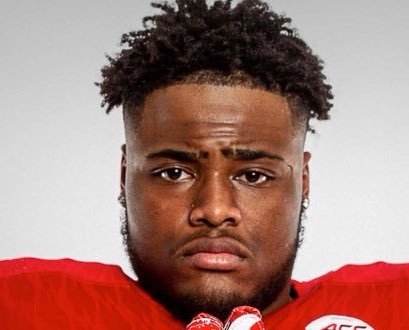 “I had a nice visit here,” said Nwanna, who was accompanied by his mother. “The people were nice. I feel like family here. So I will go home discuss it with my dad and see where it all leads out.”

He attended Northwestern High School in Hyattsville, Maryland, prior to attending junior college. He said he’s down to Arkansas and Maryland.

“It's definitely a great relationship,” Nwanna said. “I talk to them almost like four times a week. Whether it's just saying hello or discussing like how I'm doing during practice during the week when I was playing at school. I think our relationship is very strong.”

Nwanna plans to enroll at his new school in January. Nwanna feels like he’s wanted at Arkansas.

Should he choose the Razorbacks, it will be because of the people and the environment.