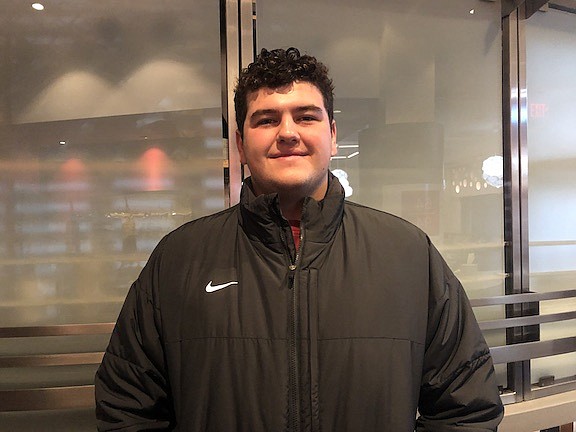 Arkansas offensive line pledge Dylan Rathcke has had a few better weekends than this one, but not many.

“I was very excited,” Rathcke said. “It is the first time that U-High has ever done it twice in a row. Everybody was just going crazy in the locker room.”

Lab pushed its winning streak to 27 on Friday with a 55-46 win over St. Thomas More, the last team to beat the Cubs.

After that it was off to Fayetteville as one of seven official visitors the Razorbacks hosted this weekend.

“Really just getting to meet some of the other O-linemen and knowing who I will be playing with,” Rathcke said of the highlights of the weekend.

Fry is looking at Rathcke as a right tackle.