Stromberg blown away by shoutouts from NFL legends 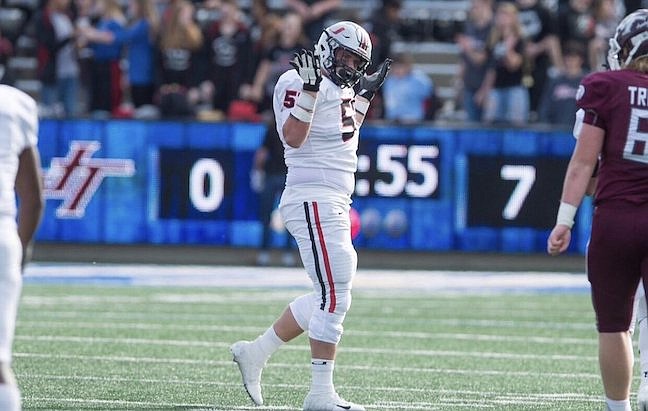 Shoutouts to prospects from friends, teammates and coaches are fairly common around National Signing Day.

"It’s pretty cool, but the only reason why is because my aunt used to cheer for the Oakland Raiders," Stromberg told WholeHogSports on Friday. "She knows Marcus Allen. I didn’t know she knew John Elway, but I guess she did. She sent some of my tape, they saw it, they liked it.

"Basically just my aunt knows people, so she was telling them about me and they gave me a shoutout after that, which is really cool."

Stromberg said he was blown away by the tweets, and since the first congratulatory message from Moon, friends have joked that he's now become famous. Since flipping his commitment from the University of Tulsa to Arkansas on Tuesday, it's been a whirlwind week, he said.

"It was awesome. It’s a shoutout from an NFL legend," Stromberg added. "It was really cool. I feel like I should screenshot the tweets and print them off or something.

"It was eye-opening and really cool."