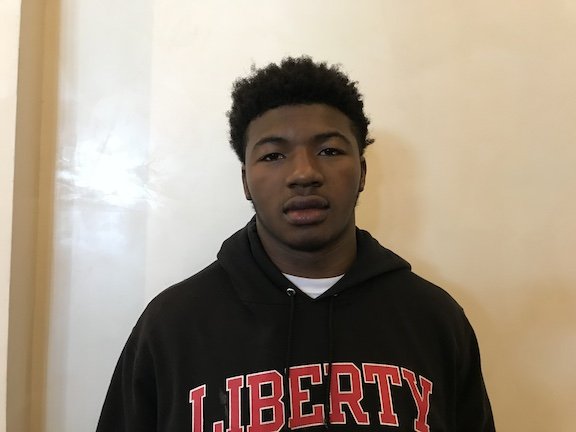 Moody was one of six defensive players set to decide this week who had Arkansas among their favorites. Others who are set to announce Wednesday are New Orleans (McDonough 35) safety Joseph Foucha; Metairie (Rummel), La., linebacker/safety Aaron Brule; Washington (St. John's) defensive end Caleb Okechukwu; and New Orleans (Sophie B. Wright) linebacker Andrew Parker, who is committed to Arkansas but is believed to be considering a late offer from Texas.

The nation's top junior college defensive end, Dorian Gerald of College of the Canyons in Santa Clarita, Calif., will choose from Arkansas, Texas A&M, Florida or Louisville on Friday. ESPN rates him the No. 4 overall JUCO prospect.