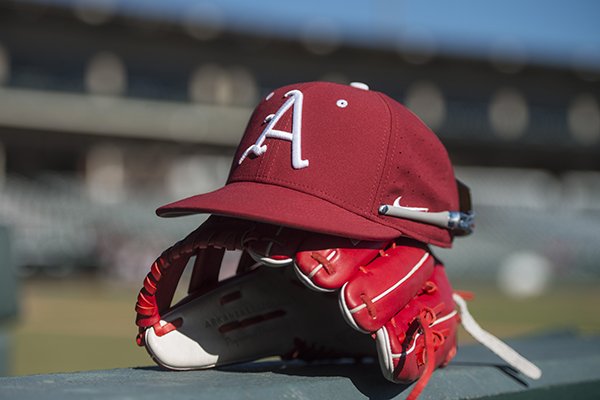 FAYETTEVILLE — Arkansas was picked to win the Southeastern Conference Western Division on Thursday in a poll of league coaches.

The Razorbacks were a considerable favorite in the division, receiving 90 points in the balloting. Texas A&M was picked second in the West with 72 points and Ole Miss third with 62.

Defending national champion Florida was picked to win the overall conference championship with 12 of 14 first-place votes. Arkansas and Texas A&M each received one first-place vote in the league champion poll. Coaches are not permitted to vote for their teams, but ballots are not made public.

It is the first time since 2013 that Arkansas has topped the preseason divisional poll. The Razorbacks have not won a division title since 2011.

The Razorbacks, who finished 45-17 overall last season, are scheduled to open the 2018 season next Friday at 3 p.m. with the first game in a three-game series against Bucknell at Baum Stadium.