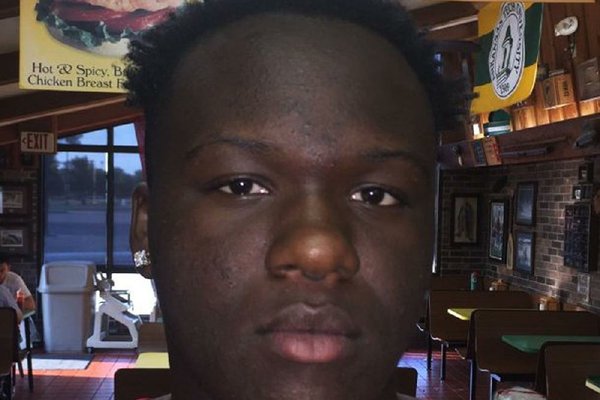 FAYETTEVILLE — Another one of Arkansas’ football commitments has decided to re-open his recruitment and explore new options.

Homerville, Ga., Clinch County defensive tackle John Mincey (6-4, 270) announced via Twitter Thursday that he was de-committing from the Razorbacks.

“After serious prayer and talks with my family, I have decided to de-commit from Arkansas,” Mincey tweeted. “I am thankful for all the support I received from the coaching staff.”

Mincey, a three-star prospect per ESPN, had pledged to the former Arkansas staff back in the summer of 2017.

After Bret Bielema and his staff were ousted in late November, Mincey and Jonesboro offensive lineman Noah Gatlin were two Arkansas commits that chose not to sign with the Razorbacks during the Dec. 20-22 early signing period.

Mincey, who will host Razorbacks coaches on Saturday, has entertained coaches from Florida, Georgia, Tennessee and Kentucky since the coaching change at Arkansas.