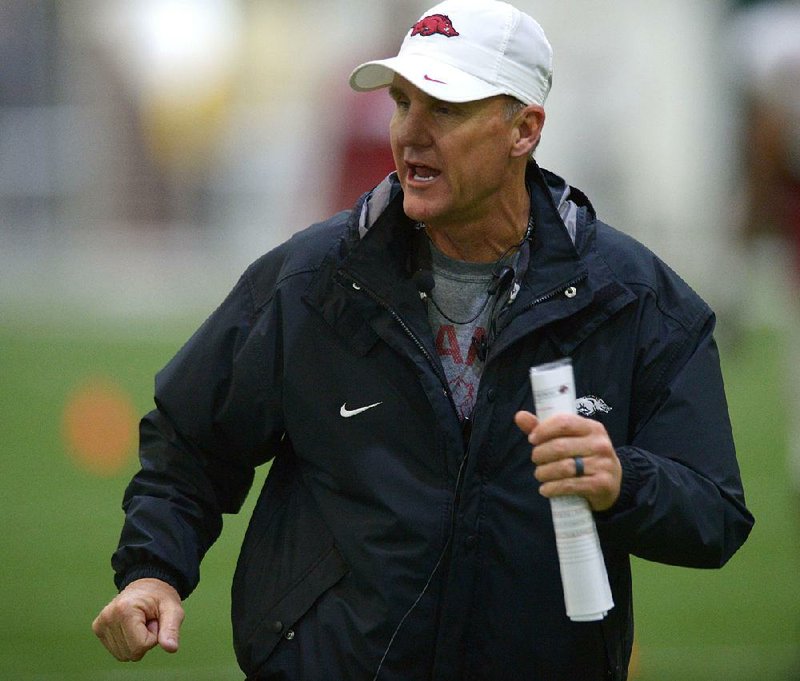 He listed Arkansas, Texas A&M, Florida, Georgia, and LSU in his top five. Wolfe revealed he will make an official visit to Fayetteville next weekend with his brother.

After he announced Arkansas being in his top five, the Razorback fans showed him a lot of attention on Twitter.

"It’s actually incredible," Wolfe said. "They’re blowing me up. They're really excited about me giving the Razorbacks a chance. Things like that is what excites me about recruiting especially when I’m focused on a school. That's a big part of a reason why I would want to go there is the fan base. Arkansas has an incredible fan base."

His grandfather, Bobby Carmel Wolfe lives in Little Rock and is a big Hog fan and has talked up Arkansas to his grandson.

"He told me it was incredible," Wolfe said. "I really didn’t believe him until I put them in my top five and like things just started blowing up after that. They were like crazy. Everything he telling me about the Razorbacks even when I come down there. I’m expecting for it to be exciting. He talks about it all the time like the Razorbacks will really love you down here. I’ll be a celebrity.”