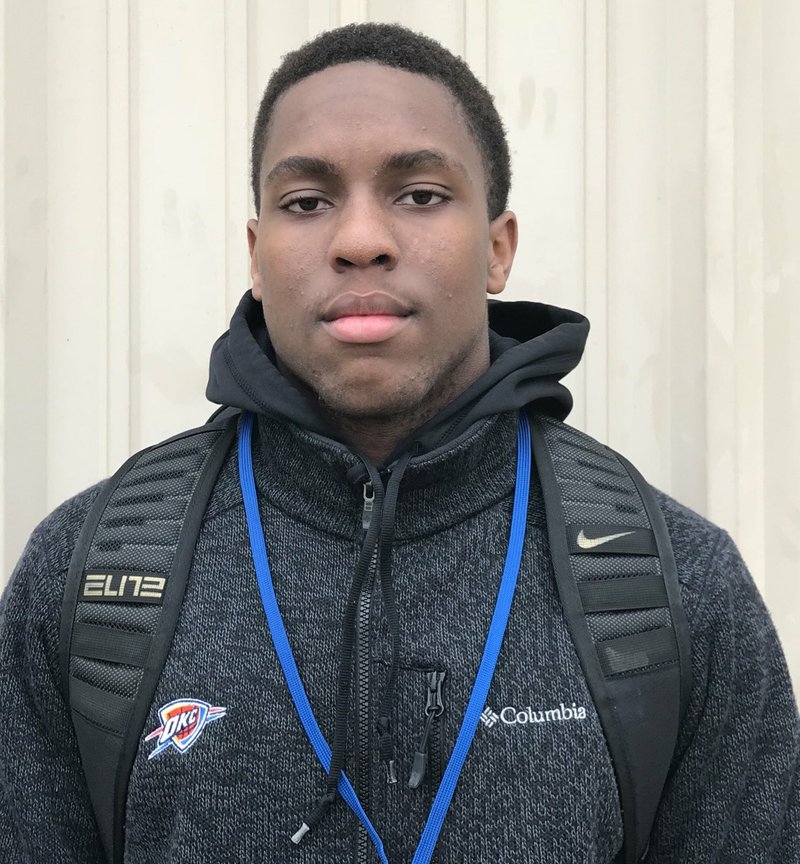 Each Wednesday, we feature an in-state prospect who could be flying under the radar of college coaches. This week's UTR prospect is West Memphis’ Kendarrius Moore.

“As a Sam linebacker, we can put him in coverage. A lot of times we actually have him running with inside receivers. He started for us as a sophomore and is obviously starting again this year. He’s a kid I think is going to get a lot of attention. I think he’s going to be a pretty big-time recruit.”

“He has a 23 ACT, so he’s a full qualifier. He can run and plays smart. He can play the run and the pass. Our Sam linebacker is kind of like a hybrid. They play inside some. They also get in different coverages where we’ll have him running man with No. 2 receivers. I’ve had a couple of those over the years that could do it, but he can definitely do it.”

Elmore is in year 24 of coaching:

“As a linebacker, he’s as good as I’ve had as far as his ability. He can run, he has a good size and he’s got the measurables.”