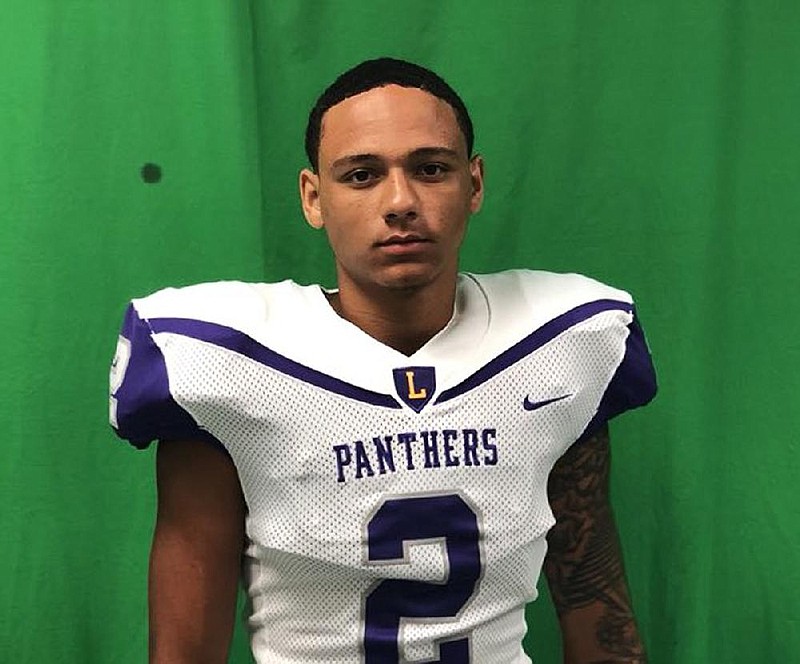 Lufkin, Texas, junior safety and expected early enrollee Jerrin Thompson (6-0, 172) had never been on an official visit until this weekend at Arkansas, so the Razorbacks had a chance to set the bar.

"I loved it. It was fun,” Thompson said. “Very fun. ... I liked how everything worked and how they had everything lined up. It was pretty cool. They made me feel comfortable. Everything was smooth, real smooth.”

It was the second visit to Fayetteville this year for the four-star prospect. Thompson, along with his teammate Ja’Lynn Polk (6-3, 185), a three-star who is a wide receiver target for the Razorbacks, made the trip for the spring game.

Thompson noted he had a top three of Arkansas, TCU and LSU (which has not offered yet) when he previously visited the Razorbacks unofficially on March 10.

"They're still there,” Thompson said of Arkansas. “This made me more sure. I liked it."

Thompson, who had 95 tackles as a sophomore with seven pass breakups, four forced fumbles and two fumble recoveries as a sophomore, also has plans to visit Oklahoma State.

"I'm fixing to go to Oklahoma State in two weeks,” Thompson said. “Then I don't know after that. That's the only one I have right now."

Thompson, whose player host was freshman defensive end Mataio Soli, has a timetable for a decision.

"I'm trying to make my decision before the season,” Thompson said.