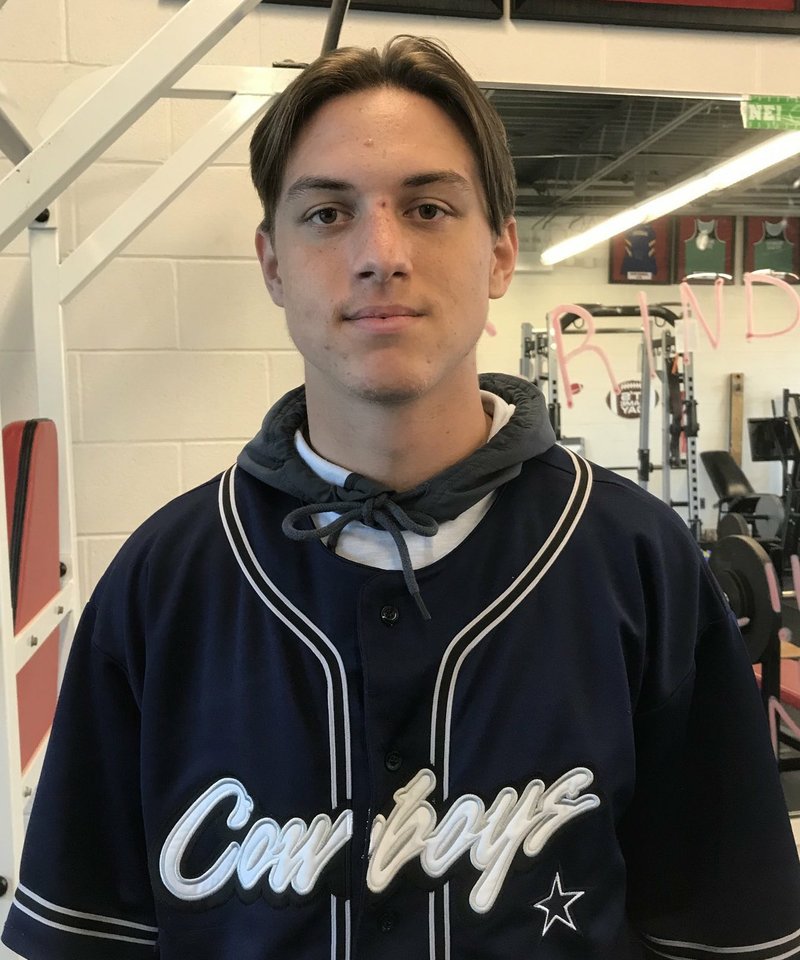 Arkansas made the cut for one of the top tight ends in the nation on Monday.

“It’s a great place,” Yelverton said of Arkansas. “Great program with amazing coaches and the history of tight ends is something you definitely have to take a look at.”

He recorded 23 receptions for 364 yards and 4 touchdowns this past season for the Falcons, which went 11-3 and won the Texas Association of Private and Parochial Schools Division I state championship.

"I can tell you right now he's probably one of the best players we've coached when it comes to his overall ability," Johnson said. "He can run, he can catch. A really tough kid. He's an extreme competitor.”

He visited Fayetteville on March 9. His next visit to Arkansas will be for an official visit.

“I don’t have a date yet, but my next visit will be official,” he said.

Yelverton is admirer of tight ends coach Barry Lunney in several ways, including his sense of humor.

“He is awesome,” Yelverton said. “Love how he coaches and does meetings.”