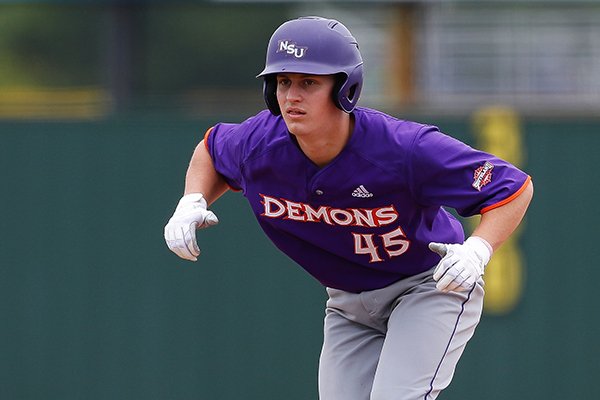 TELEVISION Both games will air on SEC Network-Plus and can be accessed on the ESPN app and ESPN3.com. (Carrier login required).