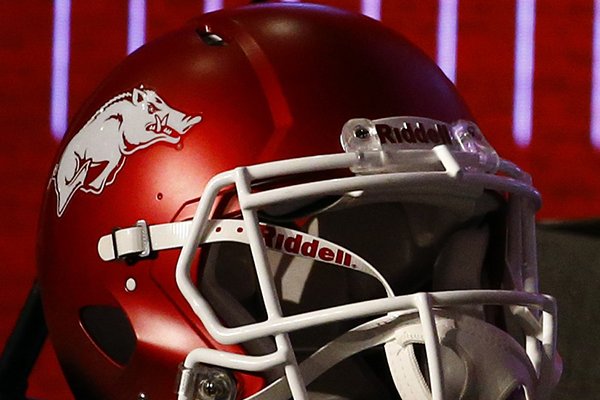 The Razorbacks’ schedule will include seven games in Fayetteville for the first time, including four SEC games on campus for the first time since 2016. Arkansas will host Alabama, LSU and Tennessee over the course of four weekends in October 2020, and will also host Ole Miss in November.

Arkansas’ road SEC games will be at Mississippi State, Auburn and Missouri, and against Texas A&M in Arlington, Texas.

The Razorbacks open the season with a game against Kent State on Sept. 5 and play their first ever game at Notre Dame the following week. Other nonconference opponents include Charleston Southern on Oct. 3 and Louisiana-Monroe on Nov. 21.

The 2020 schedule does not include a game at Little Rock's War Memorial Stadium after the stadium's commission and Razorbacks renegotiated their contract last season to include games in odd-numbered years. Arkansas, which is scheduled to play Missouri at War Memorial Stadium this year, has played at least one game in Little Rock every season since 1932.