Otey flips from Arkansas to USC 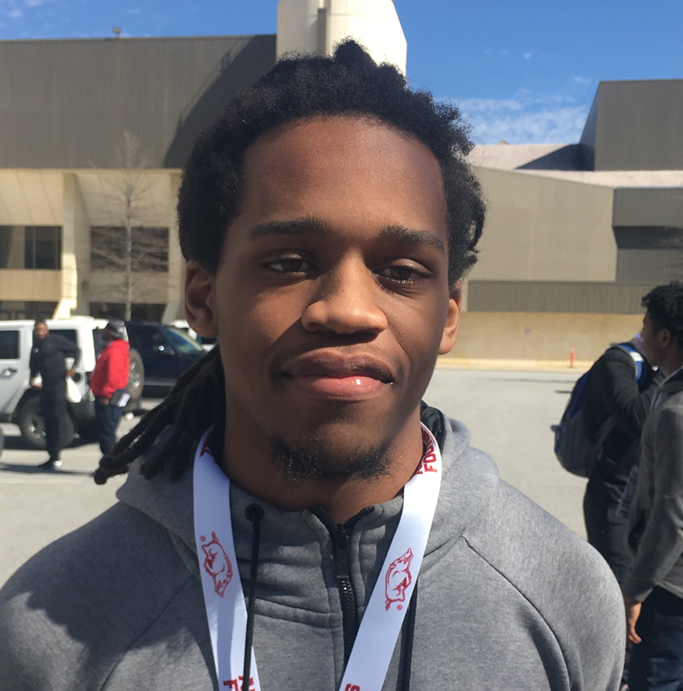 FAYETTEVILLE — In a battle that turned into Fayetteville vs. Los Angeles, cornerback Adonis Otey decided to go Hollywood in the end.

Otey, who had been committed to Arkansas since Aug. 1 after previously being pledged to Tennessee, ended up signing with Southern Cal on Wednesday during the late signing period.

Otey chose not to join fellow Murfreesboro Blackman (Tenn.) star Trey Knox, a wide receiver who signed with the Razorbacks during the Dec. 19-21 early signing period.