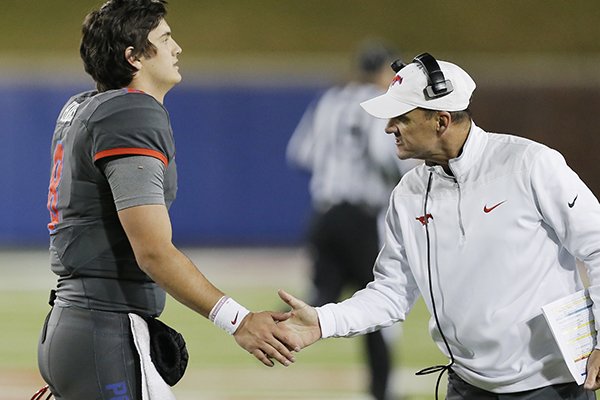 Hicks announced his intentions to leave the Mustangs as a graduate transfer on Dec. 12. He will have one year of eligibility at his new school.

He started 33 games for SMU and was the program's career leader in passing with 9,081 yards and 71 touchdowns.