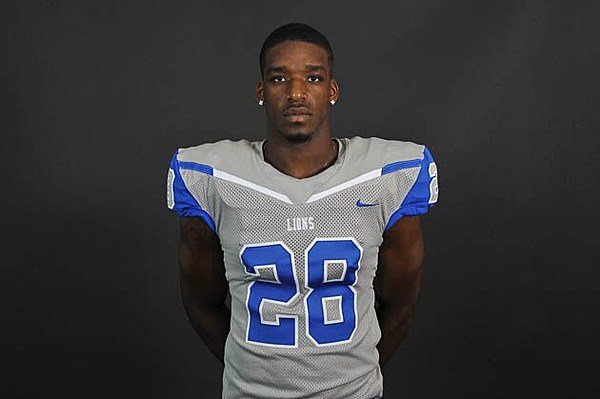 FAYETTEVILLE — A former SMU linebacker commit is hoping to get another chance to play for Arkansas coach Chad Morris and his staff.

Syracuse linebacker Tre Allison (6-2, 233 pounds) entered the transfer portal on Friday and is hoping to hear soon from Morris.

Allison, a former three-star recruit from John Tyler High School in Tyler, Texas, chose the Mustangs over Mississippi State and others, but changed his commitment to Syracuse once Morris and his staff left SMU for Arkansas.

He announced his flip to Syracuse from SMU on Dec. 10, 2017, the same day that fellow SMU commits Mike Woods and Silas Robinson announced they were following Morris to Arkansas.

“They were all down-to-earth people that made it feel like home (at SMU),” Allison said Sunday of the Razorbacks' coaching staff. “If Arkansas offers me, I won’t need any more time to think. It would be great.”

Allison redshirted last season at Syracuse and would have to sit out next season under NCAA rules. He would have three seasons of eligibility remaining beginning in 2020.

He had 275 tackles, 9 pass breakups, 5 interceptions, 4 forced fumbles and 2 fumble recoveries in his high school career at John Tyler.

Allison had 89 of those stops as a senior, when he also 9 tackles for loss, 2 interceptions and 1 forced fumble while serving as a captain.

“My strength is being able to read through play and react,” Allison said. “ I’m good at not getting caught in the trash of all the linemen. My weakness is wanting to be on every play.”

Allison is one of three Syracuse linebackers who have entered the transfer portal this summer. He said he did so for “personal reasons.”

Asked what he is looking for in his next stop, Allison said, "Feeling like I am wanted."