Jonesboro's Stewart ready for another trip to the Hill 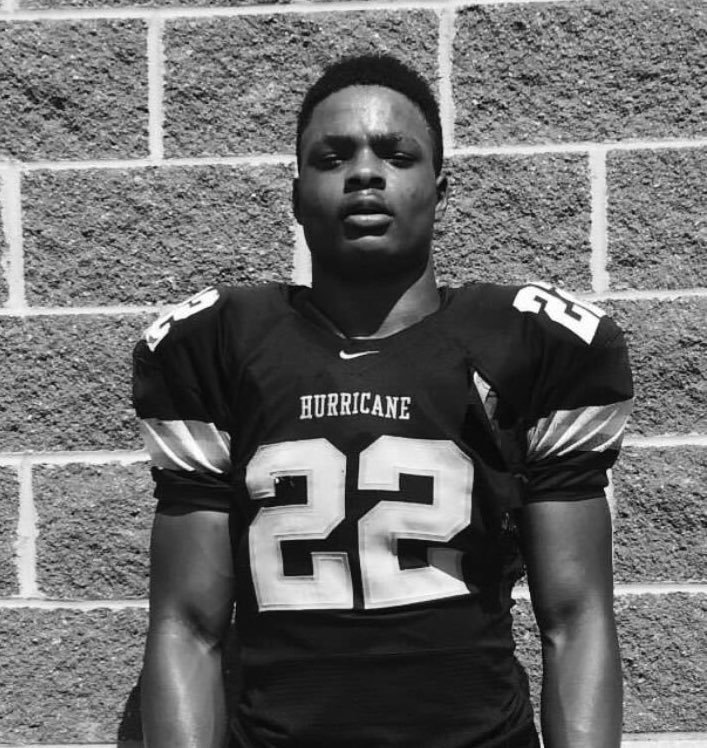 Jonesboro defensive end Jashaud Stewart will be making his first trip to Fayetteville on Friday since committing to Arkansas on March 9.

He and numerous other top recruits will attend the Fall Kickoff Cookout hosted by the Razorbacks staff.

“I’m looking forward to seeing the coaches. I haven’t been up to Fayetteville in three or four months,” Stewart said. “I want to get caught up and meet some of the commits and the future commits.”

Stewart, 6-2, 224 pounds, picked Arkansas over scholarship offers from Houston, SMU, Kansas, Arkansas State, Memphis and others. He hopes to get Bryant outside linebacker Catrell Wallace on board during the visit.

He turned heads on the national scene when he recorded what was the nation’s sixth-best combine rating (131.76) at the St. Louis Opening Regional in the spring. The five other athletes with better scores were defensive backs, running backs or receivers.

His rating was ninth-best nationally after other regionals were completed.

Stewart ran 4.61 seconds in the 40-yard dash, 4.14 in the pro-agility shuttle while recording a 36.4-inch vertical jump and throwing the power ball 44 feet.

Since his pledge to Arkansas, only one other school has stayed in touch with him.

“Oklahoma State is staying in touch with me,” said Stewart, who officially visited the Cowboys in June.

Regardless of the visit to Stillwater, Stewart said he’s firm in his commitment to Arkansas.

“I’m solid. I committed like three months ago and ain’t nothing changed,” Stewart said.

Stewart, who could also play linebacker in college, is physical, explosive and dominating on the field. Those traits helped him record 89 tackles, 24 tackles for loss, 6 sacks, 10 quarterback hurries, an interception, a forced fumble and a recovered fumble as a junior.

“I just like going out and playing hard,” he said. “I don't go out looking for stats. I just go out there and play and be myself, and at the end of the game I have pretty good stats.”