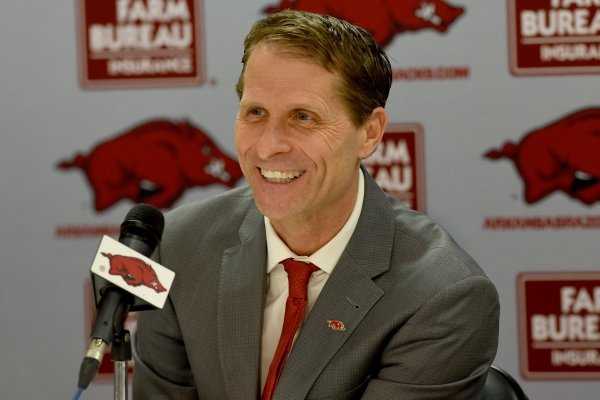 FAYETTEVILLE — Arkansas coach Eric Musselman has hired his son, Michael, as the Razorbacks’ director of recruiting, it was announced on Monday.

Last season Michael Musselman was on his father’s staff at Nevada as a graduate assistant coach. He is a graduate of the University of San Diego, where he was a student manager.

Michael Musselman earned a bachelor’s degree in communications and a minor in business administration from San Diego in 2018 and completed his master’s degree in educational leadership from Nevada this summer.