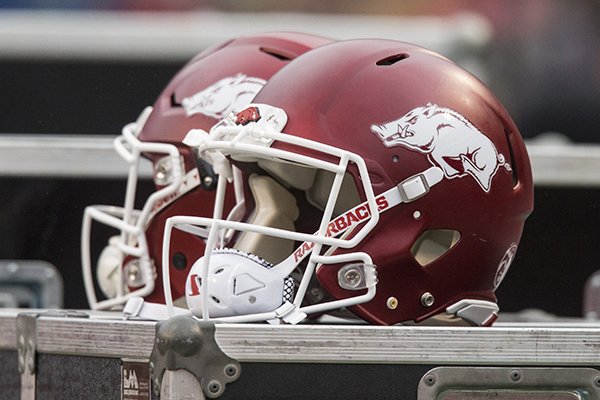 Hampton posted the update on his Twitter page Monday, and UA confirmed his hiring.

Never give up on what God showed you, what you’ve invested, the tears and the sacrifices that only you and God know about.#WPS pic.twitter.com/ABdycozqsn

Hampton is a former prep coach at Warren and Dumas in south Arkansas with 11 years of experience in college, including six on the Division I level at Western Kentucky, South Florida, Oregon and Florida State on the staffs of Willie Taggart.

He was UAPB’s cornerbacks coach in 2006, handled all defensive backs the next two years, then added defensive coordinator to his duties for the Golden Lions in 2009-10.