Grayer has successful trip to Arkansas 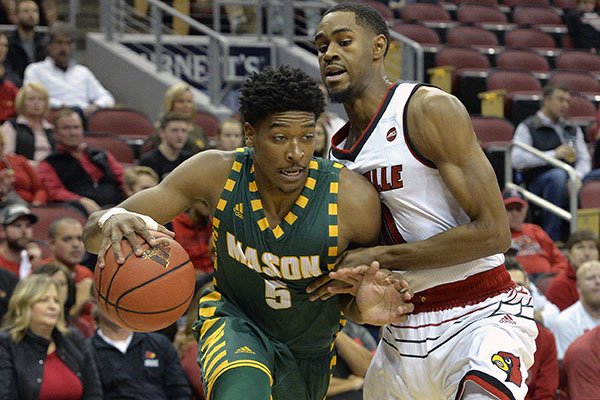 Graduate-transfer guard Jaire Grayer and his parents wrapped up an official visit to Arkansas on Tuesday.

“The visit was great, the campus as well and the city was amazing,” Grayer said.

Grayer and his parents loved the campus.

“I thought it was really nice and they felt the same way,” he said.

His father, Jeff, was an All-American at Iowa State before going on to play 10 years in the NBA for the Milwaukee Bucks, Golden State Warriors, Philadelphia 76ers, Sacramento Kings and Charlotte Hornets. His mother, Patrice, played at the University of Detroit.

Grayer is expected to apply for a medical hardship waiver in hopes of gaining a fifth year of eligibility.

At this time, Grayer doesn’t have any other trips planned.

“I don’t have anything set. I was going to sit down and talk about the visit with my family,” Grayer said.