Arkansas vs. Mississippi State: How to watch and listen, forecast, notables, team comparisons 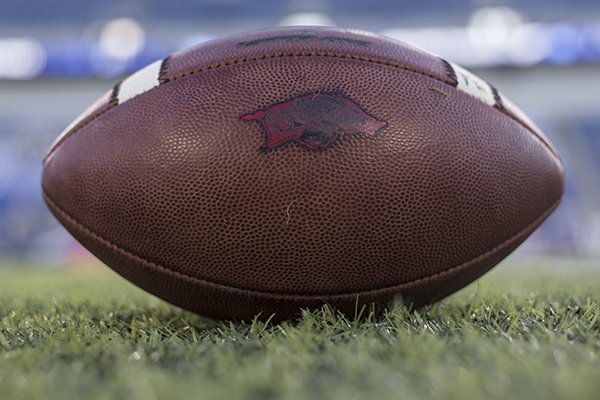 RADIO Razorback Sports Network can be accessed through local FM and AM affiliates, via the Arkansas Razorbacks Gameday app, via the TuneIn app or on ArkansasRazorbacks.com. Blackouts may apply. The Arkansas radio broadcast will be carried on satellite radio on XM Ch. 190.

WEATHER According to the National Weather Service, Saturday will be sunny with a high of 52 degrees in Fayetteville.

NOTABLE Arkansas enters the game on a 16-game losing streak in the SEC. The Razorbacks’ record for most consecutive SEC losses is 17 from 2012-14….Mississippi State has won six of the past seven games against Arkansas, including three straight in the state of Arkansas. Prior to the Bulldogs’ 24-17 overtime victory at War Memorial Stadium in 2013, Mississippi State had never defeated the Razorbacks as a road team….Mississippi State running back Kylin Hill leads the SEC with 793 rushing yards this season. Hill has rushed for 100 yards or more in five games, including last week when he rushed for 150 yards at Texas A&M….Arkansas has lost nine consecutive SEC games at home dating to a 31-10 victory over Florida in November 2016….The Razorbacks have lost back-to-back games by 41 points to Auburn and Alabama….The loser of Saturday’s game will be in last place in the SEC West.