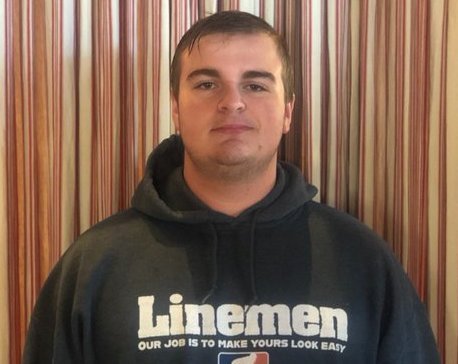 Four-star offensive lineman Brady Ward wrapped up his official visit to Arkansas and it was time well spent.

He was accompanied by his father, Brian an offensive lineman at LSU in the early 1990s and his mother on the visit that went better than expected.

“It was pretty much what I expected, a little bit more,” he said. “I enjoyed it a little more than I thought I would. I like it a lot more than I did before I came here.”

Ward, who has been selected to play in the All-American Bowl in San Antonio on Jan. 4, is rated a 4-star recruit by CBS Sports Network national recruiting analyst Tom Lemming.

He’s stated a desire to form a better relationship with the Arkansas coaches and that was accomplished this weekend.

“I got closer to the coaches this weekend,” Ward said. “It was a lot of fun hanging out with them.”

He previously visited Fayetteville in late July and in February. Ward recently visited Alabama and has plans to attend the Alabama-LSU game next weekend. A timeline for a decision is a fluid situation.

“Right now, I’m just focusing on my season because we’re in the playoffs right now and after that I’ll try and narrow down exactly where I’m going and then make a decision,” Ward said.